Cross Headstone：A memorial to the burial place of the dead, usually made of stone, but also made of wood, metal and other materials.

Around A.D. 35, Jesus Christ, the son of god, was crucified to bear the SINS of the world.The cross represents the salvation of Jesus Christ.When christians die and are buried, they place a cross over the grave.This means that the dead person in the tomb believes in Jesus Christ, and he has rested in the Lord.

The cross was a cruel instrument of torture. When the Roman governor Pilate, under pressure from the jews, condemned Jesus to death, the soldiers took him to a place called golgotha, where they crucified him.The bible also records that there were two robbers who were crucified with Jesus, one on the left side of Jesus and the other on the right side of Jesus. Thus it can be seen that the cross was just a tool for dealing with criminals in Jesus' time, and there was nothing to praise or honor in it.

But the resurrection of Jesus Christ from the dead on the third day of his crucifixion was god's plan of salvation from the beginning of the world.But we thought him stricken, smitten of god, and afflicted.But he was crushed for our transgressions, he was crushed for our iniquities.We have peace because of his punishment.By his stripes we are healed.All of us like sheep have gone astray; we have turned every one to his own way.But the Lord purposed to crush him and to afflict him;He is the sin offering of the Lord.
The death and resurrection of the Lord Jesus Christ completed god's plan for the salvation of mankind, and he won glory from the pain of the cross over death. Therefore, the cross is regarded by some people as a symbol of glory and salvation. 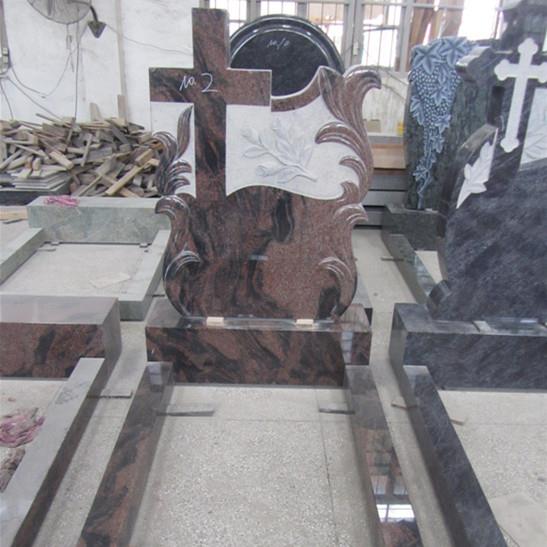