Estonia Monument Supplier:A monument to a dead person or event or a victory in war.

The monument to the liberation of the red army is located on the tonis magi triangle in the center of tallinn, Estonia.The monument is a bronze statue of a warrior, so it is also known as the "bronze warrior" monument.

The statue is two meters high and is backed by a huge stone wall.The words "in memory of the victims of the 1941-1945 war" are written in Russian and Estonian on the lower sides of the monument.
The tomb of the red army is located at the base of the monument, where 13 red army soldiers died in the fall of 1944 when the red army liberated the german-fascist controlled tallinn.

The monument and tomb were dedicated on July 22, 1947.Since then, it has become an important place to commemorate the victory of the anti-fascist war in the former Soviet union and now Estonia.Here, people lay wreaths, sing revolutionary songs and remember the martyrs.

On January 10, 2007, the Estonian parliament passed the "law on the protection of military burial sites" on the third reading, stipulating that the country can remove the military cemetery and monument when the construction of new public facilities needs land or out of safety considerations, providing a legal basis for the removal of the monument to the liberation of the red army in tallinn of the Soviet union.

In the early hours of April 27, the Estonian government ordered the removal of the monument to the liberation of tallinn by the red army of the Soviet union and the relocation of the tomb of the martyrs.

The main picture of the supplier of Estonian monuments： 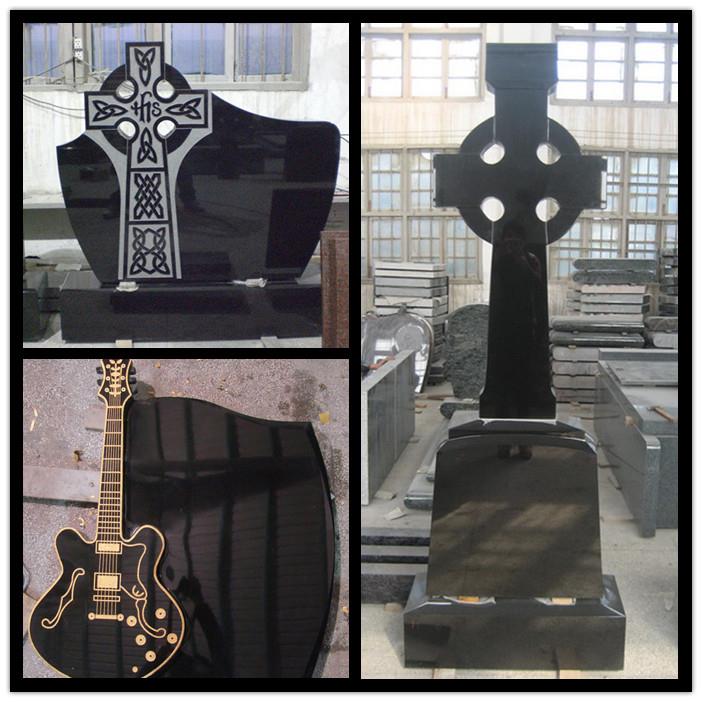